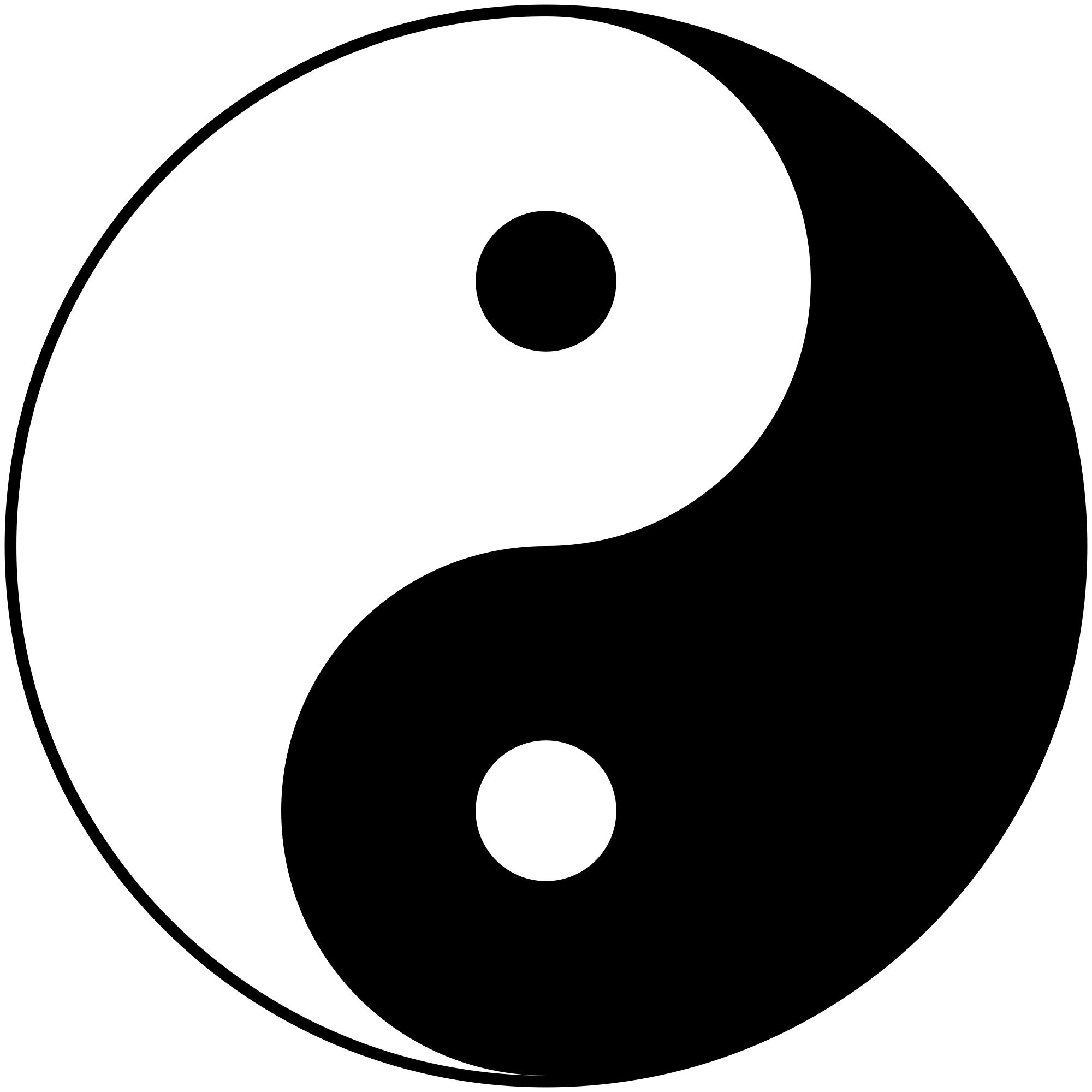 There are other things that are quite cool about the yin yang symbol and one is that the black paisley has a little white dot in it, and the white paisly has a little black dot in it, and the reason for that is that the Taoists recognize quite rightly that chaos could turn to order at any moment. New order can arise out of a chaotic structure, that’s a revolution in some sense. But by the same token, if you’re in a place that’s orderly and predictable something can happen that casts you into a chaotic situation right away. Even though these two things oppose eachother in some sense, there’s a continual dynamic interplay between them.